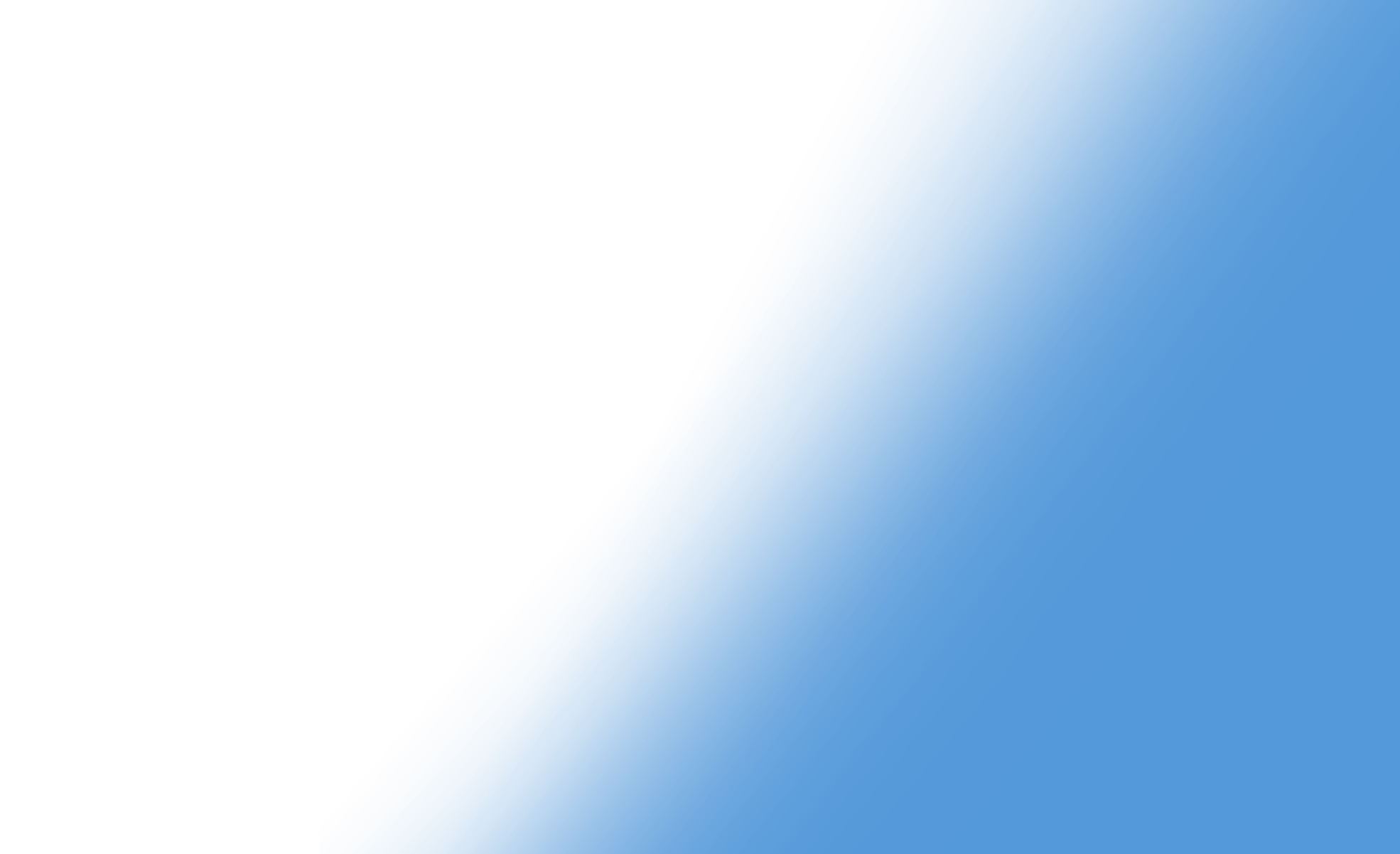 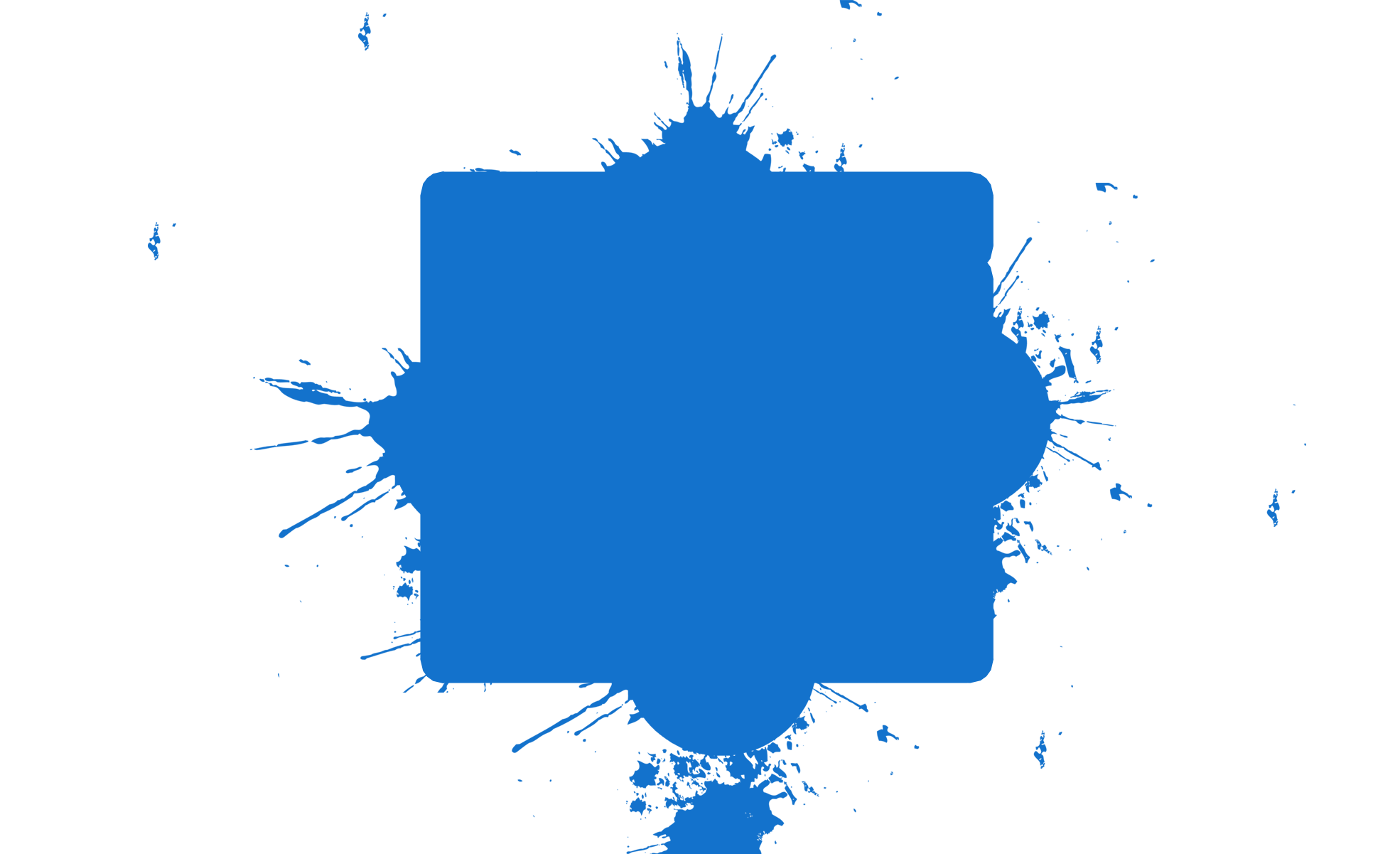 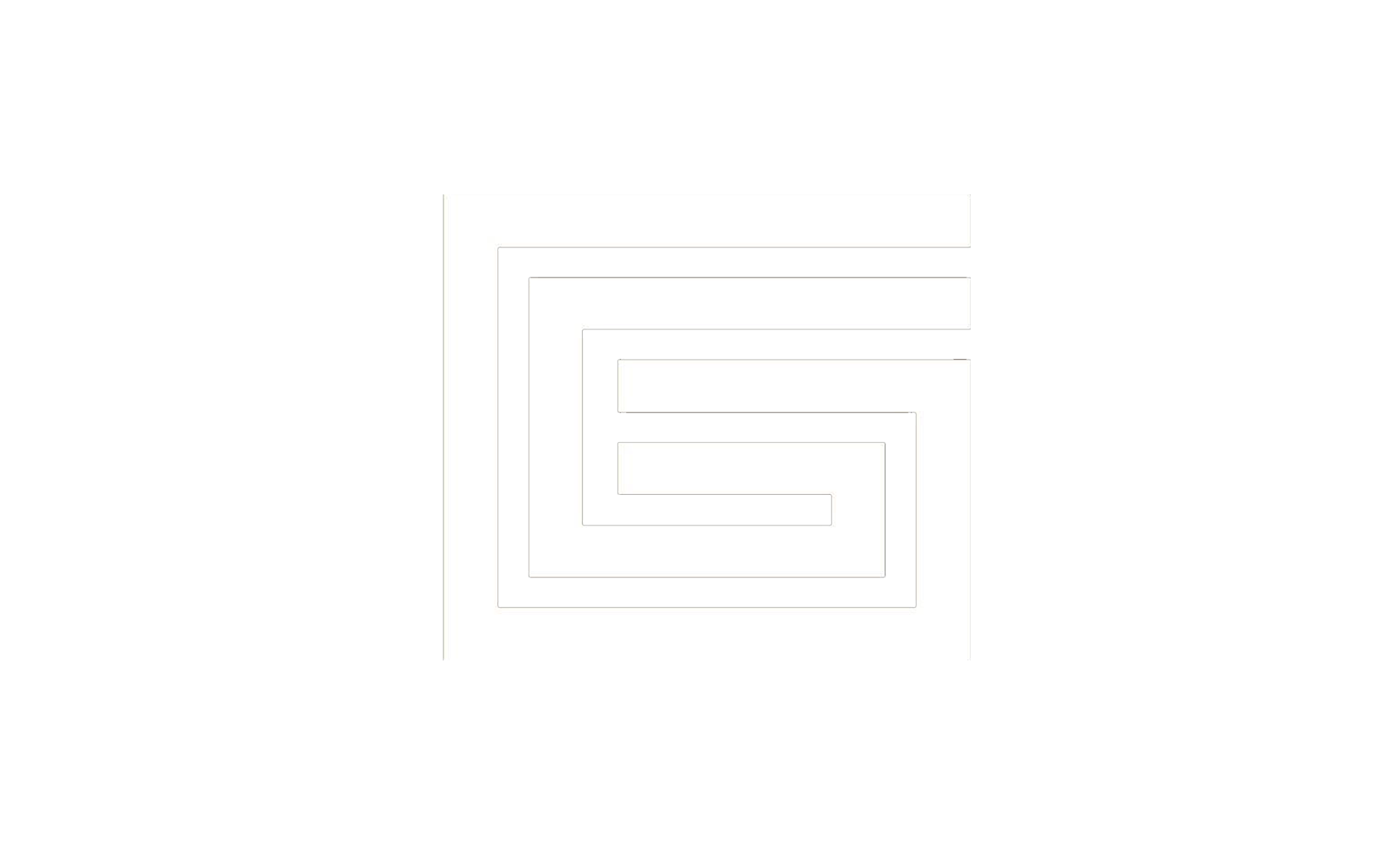 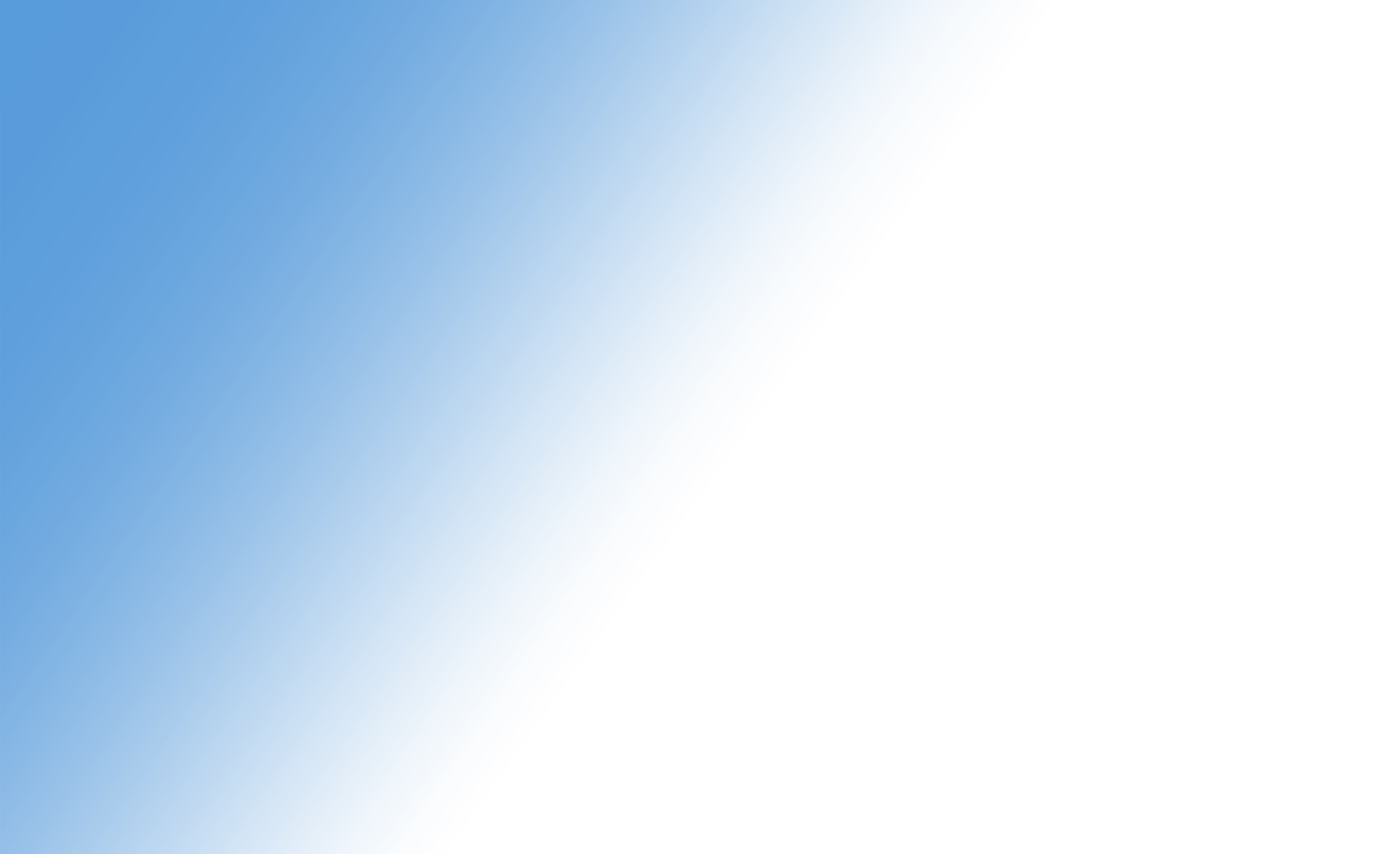 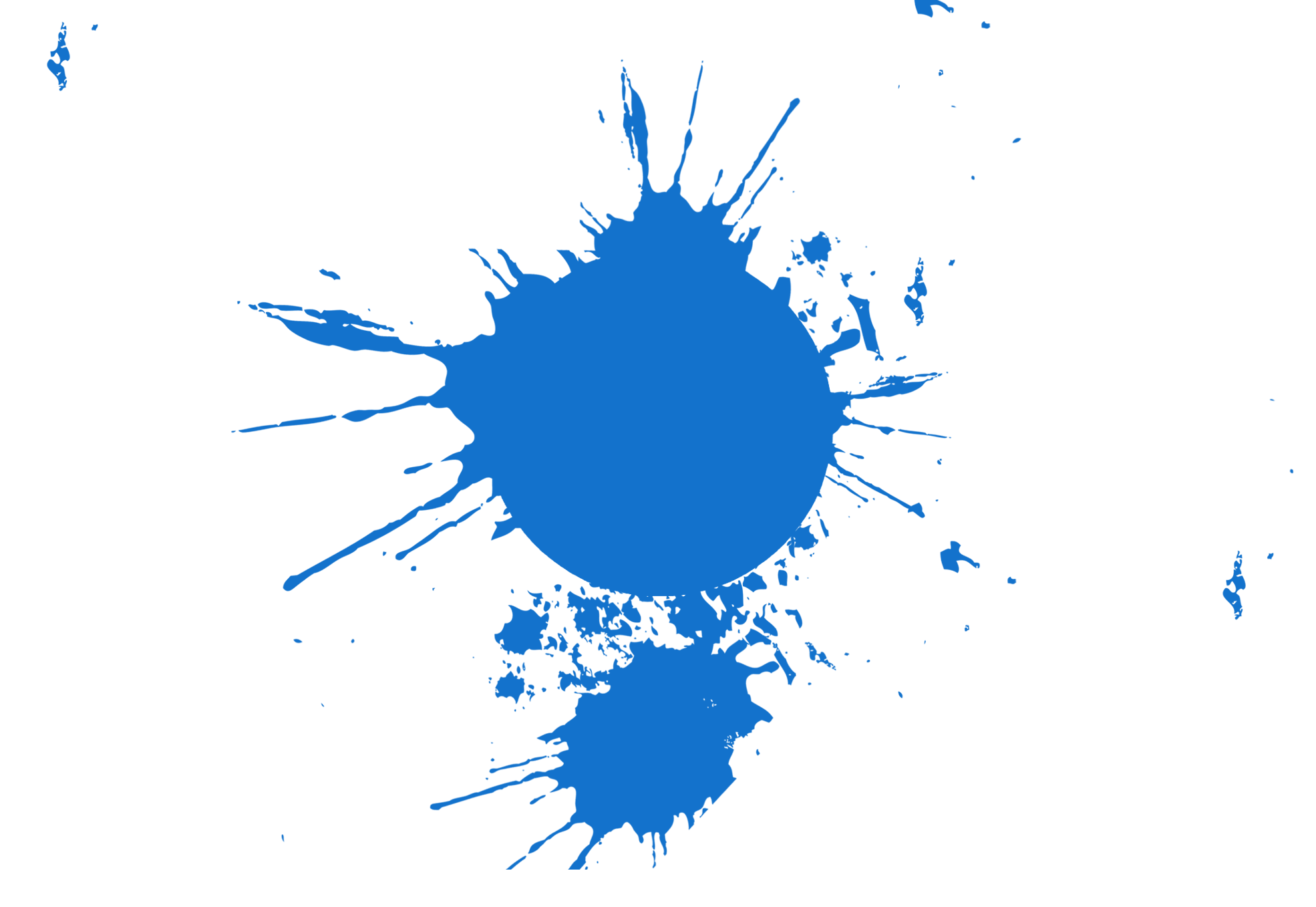 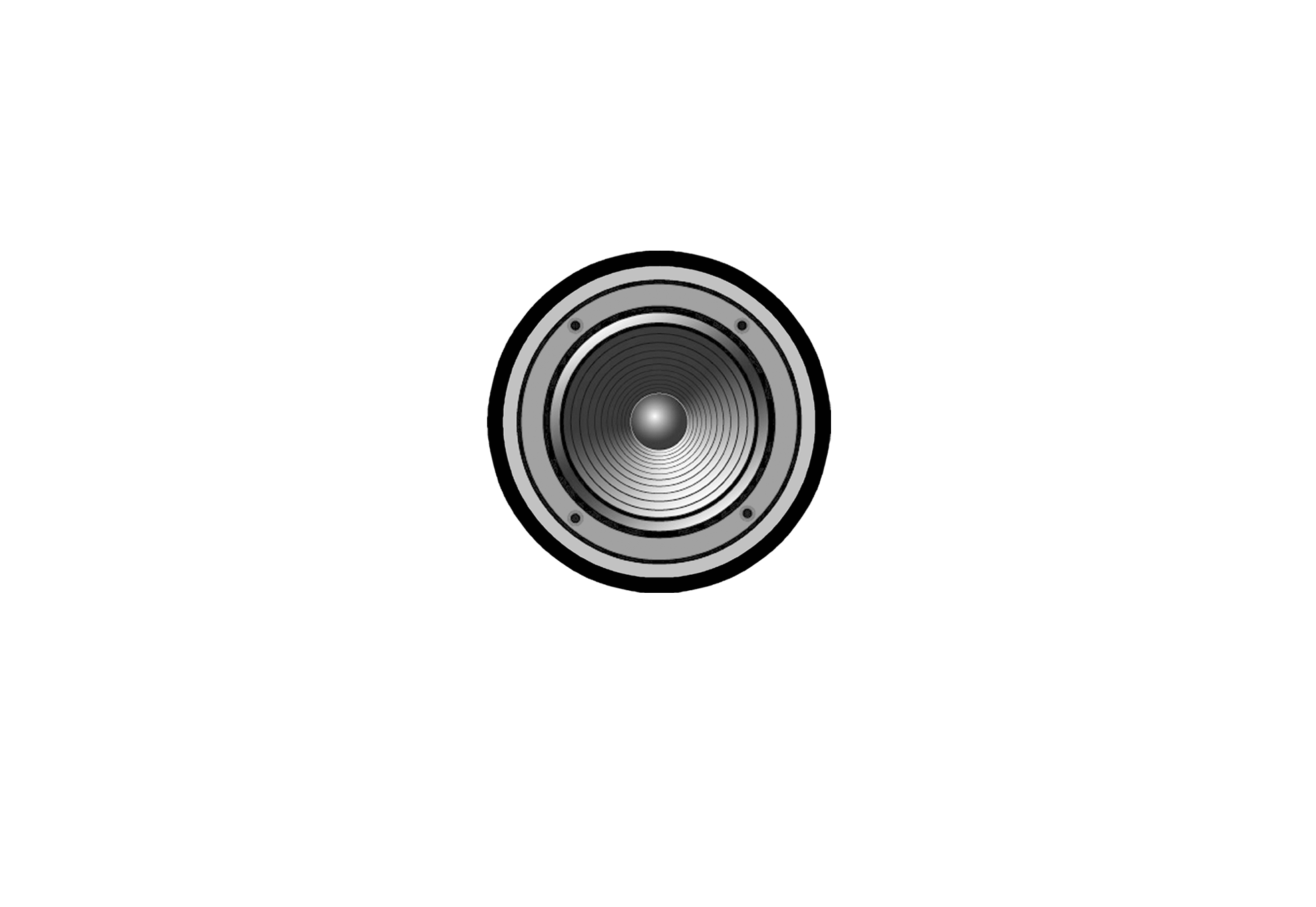 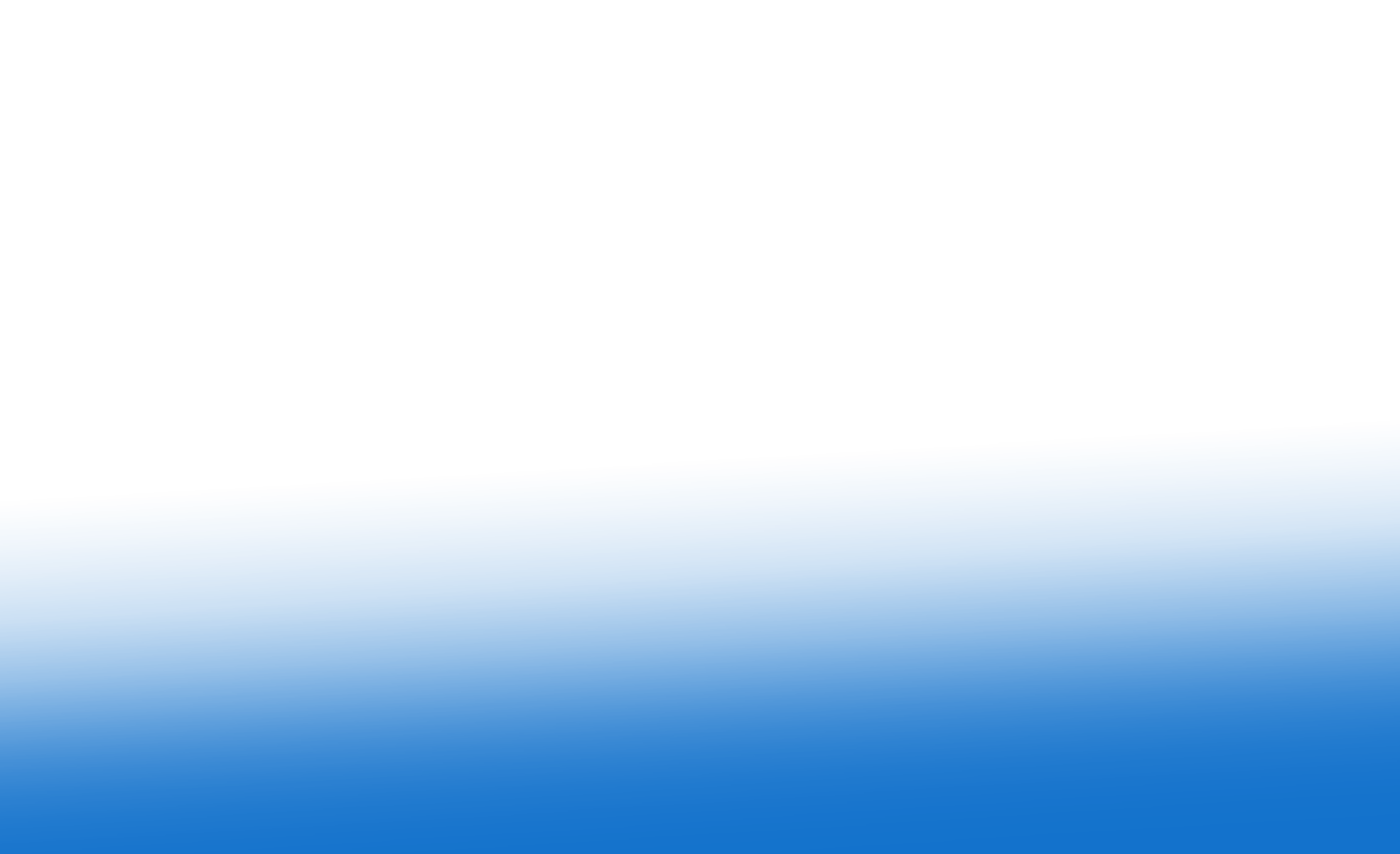 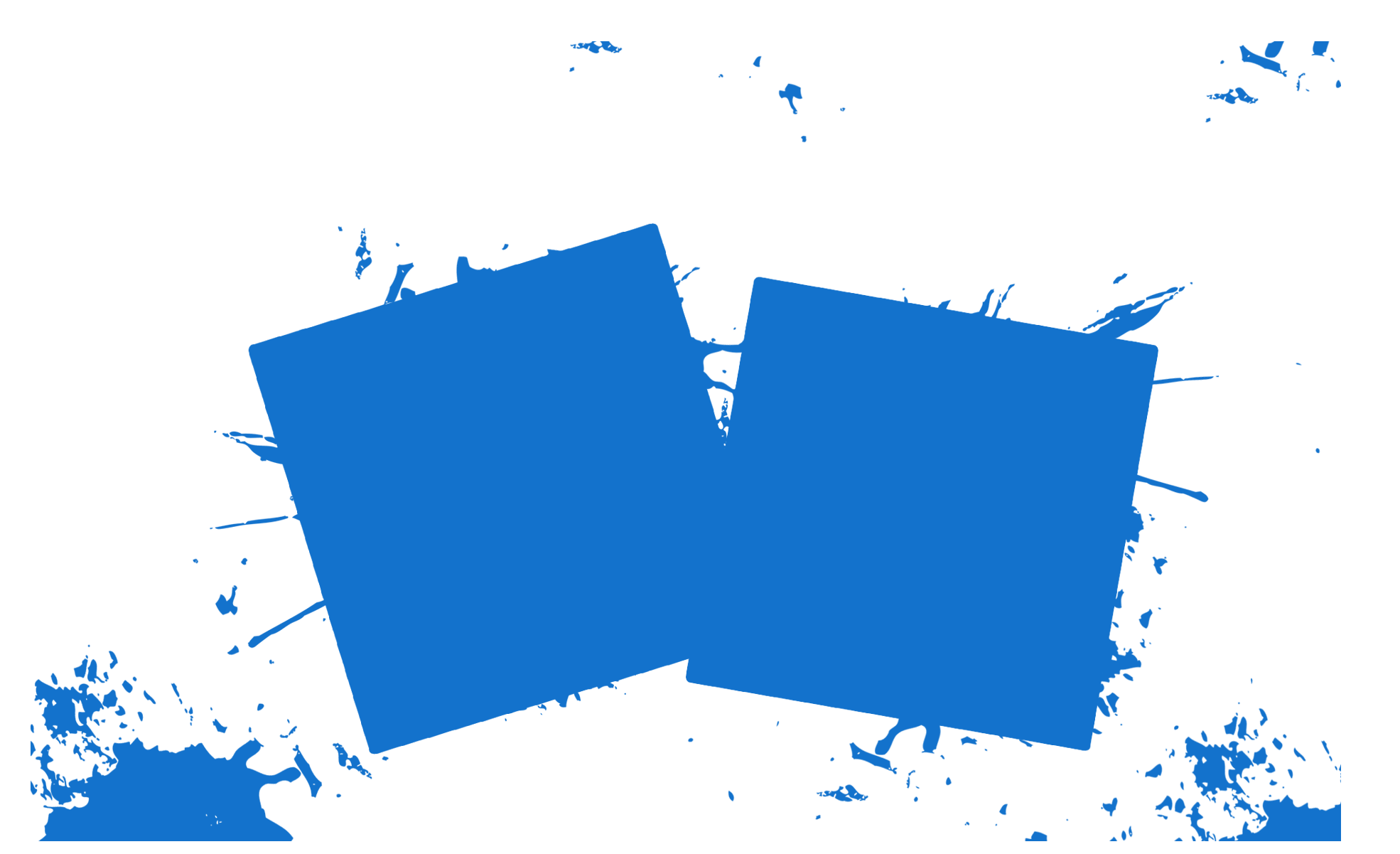 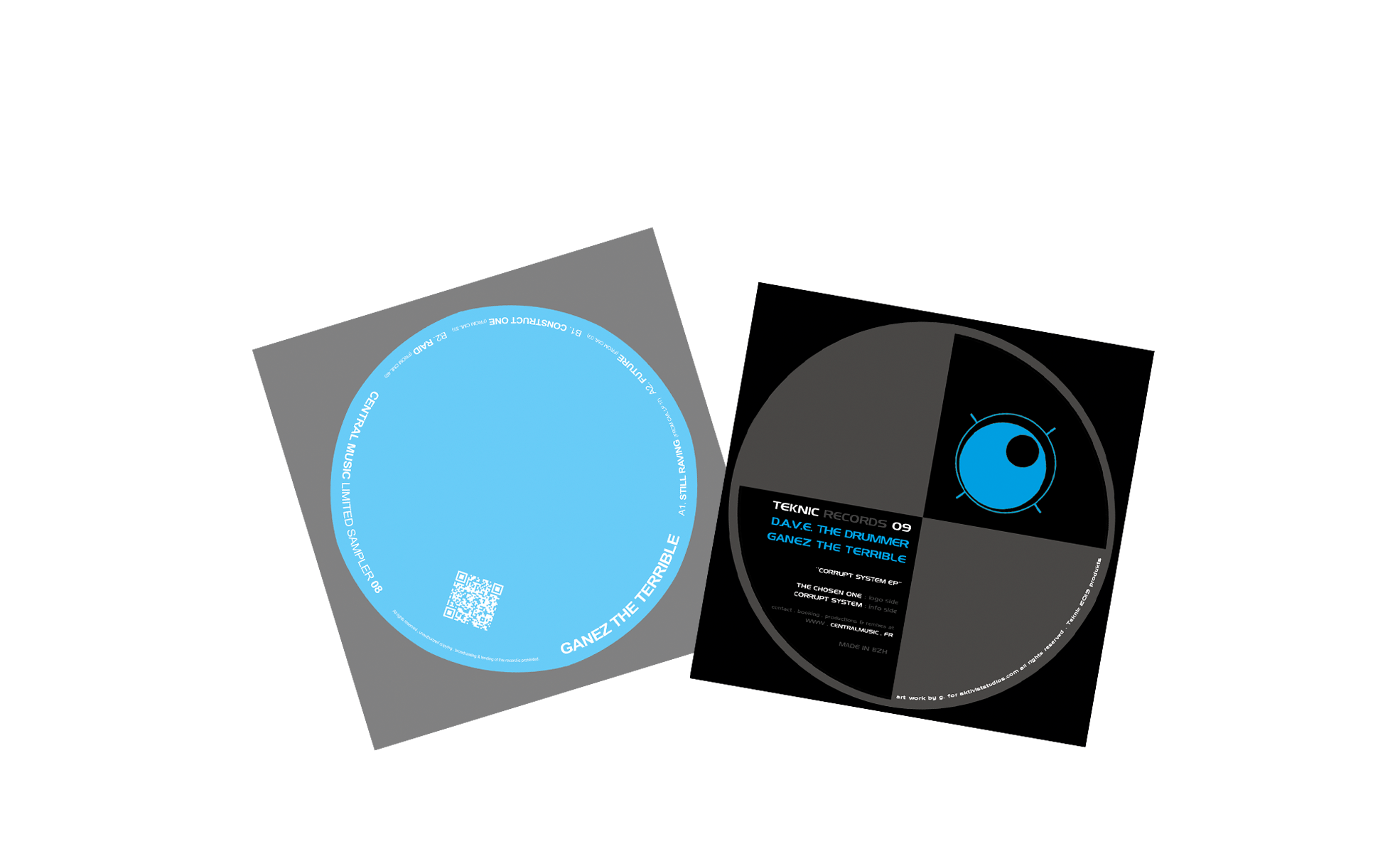 OUT SOON
IN STORES

Join Me NOW On My Bandcamp

The story of a passion for techno.

Some DJ's should be given medals of honour for their impeccable services rendered on the decks and prolific careers. I am not talking your Pete Tongs or Tiesto's, I am talking real hard working, willing to play for the sake of a party and for the sake of giving the people a good time – GANEZ Aka THE TERRIBLE is definitely one of those DJs. His Career spans back to the early 90's where inspired by the likes of Mills, Vath, Cox and Garnier he started DJing in France. He played whenever he could and wherever he could be it bars, clubs or raves. After more than 25 years of sticking with it he has managed to add a few other countries to his list of places played; USA, Uk, Scotland, Ireland, Netherland, Switzerland, Germany, Spain, Italy, Czech Republic, Poland, Portugal, Denmark, Sweden, Slovakia, Greece, Morroco, Tunisia, Canada, Korea, Japan, Venezuela, Colombia ... A long list of countries with a plethora of gigs, from clubs to raves to free parties to teknivals to festivals and even radio and fashion shows. Yes he's has pretty much played it all.
But not only is Ganez a renowned DJ who has played more gigs than you've had hot dinners, he's also a sublime producer. Electro, House, Break, Minimal, Acid, Techno and Hard Techno/Schranz he has released it all – with over 300 releases on vinyl and digital format his music is supported by an ever growing number of Dj's and artists. So medal or not it is clear to see this man is well worth listening to.

In direct live from parties

all tours this year

All thoses productions will be available in all good shops and retailers. You can order them directly to our distributors:
Toolbox
Astrofonik
Stay Tuned!

Techno Parade Is An event record created in 1998 by the Technopol association to defend and promote electronic culture now gained the public. Now the Techno Parade will transform once again the streets of Paris in swarm of dancers! Come take part in the Great Gathering and Around the World Music France. Website:
Techno Parade